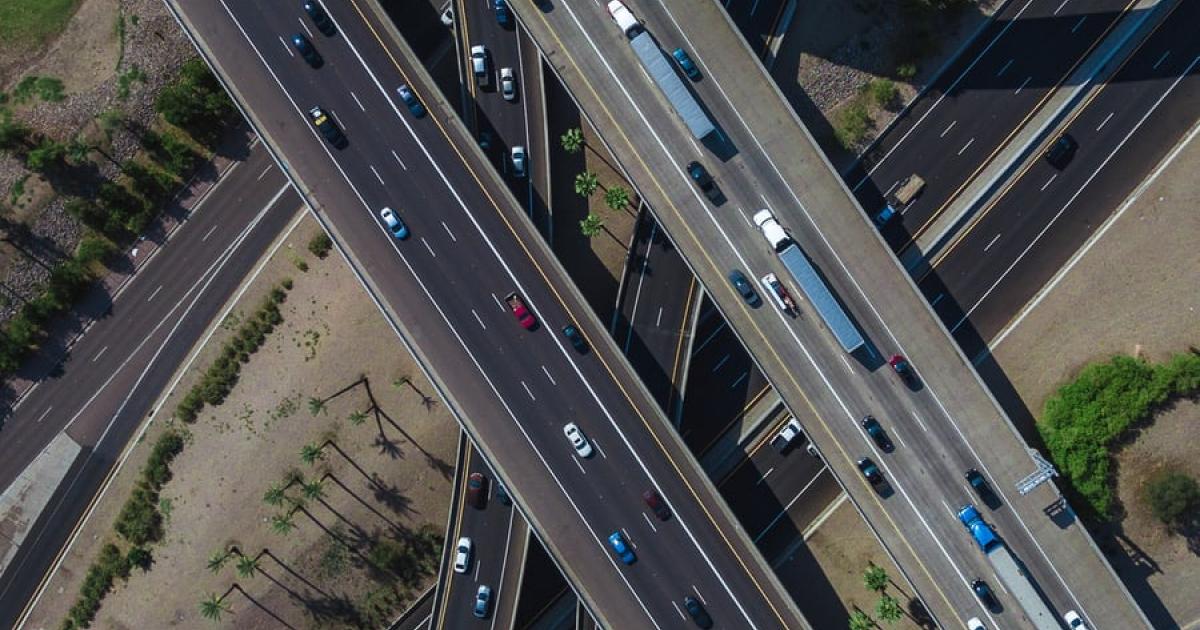 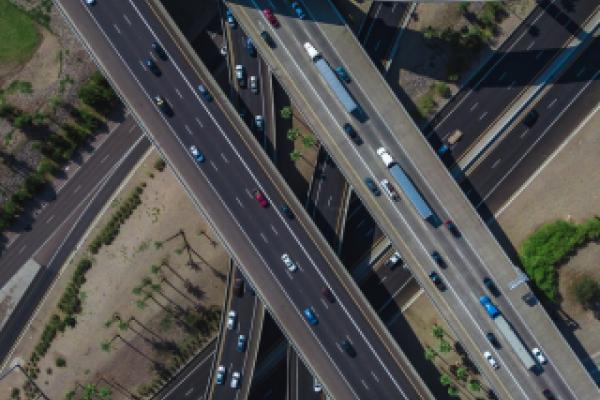 It may no longer be infrastructure week come Monday. That’s because after years of talking about investment in America’s bridges, roads and the like, the Infrastructure Investment and Jobs Act passed the Senate Tuesday and is moving on for consideration in the House of Representatives.

President Joe Biden’s Twitter account was quick to respond. “Big news, folks: The Bipartisan Infrastructure Deal has officially passed the Senate. I hope Congress will send it to my desk as soon as possible so we can continue our work of building back better.”

What Happened: The bill includes $1 trillion of spending, with $550 billion in new investment. The top headlines of the bill include money for high-speed internet, bridges, roads, public transit, clean water, electric vehicles and modernizing the power grid.

“Today is a historic day,” she wrote. “Senate Democrats and Republicans came together to pass the Bipartisan Infrastructure Deal. It will put people to work in good-paying jobs expanding broadband to every community, fixing lead pipes, building electric school buses, and more.”

The bill includes the largest-ever investment in Amtrak services and public transit, and is the “single largest dedicated bridge investment since the construction of the interstate highway system,” according to the White House.

The White House claims the bill will create millions of jobs, both in the public and private sectors.

The Infrastructure Bill’s Backers, Critics: Many interest groups supporting private enterprise have staunchly endorsed the bill’s passing by pouring millions of dollars into ensuring that it becomes policy. The U.S. Chamber of Commerce spent $12 million in lobbying during the second quarter of this year, only to be followed by the National Association of Manufacturers (with $5.49 million), the Business Roundtable and National Retail Federation, according to OpenSecrets.org.

“Our nation has been waiting for infrastructure modernization for over a decade, and this is a critical step in the process,” wrote the U.S. Chamber of Commerce in a late July statement.

But not everyone is happy about the bill’s momentum, as 30 Republican senators voted against the measure.

At a press conference, Sen. Josh Hawley (R-MO) said the bill is about the “woke political agenda of the left” and Sen. Joni Ernst (R-IA) wrote on Twitter that “Washington Democrats want to continue to spend at reckless rates.”

It’s unknown if the bill will actually pass as it awaits potential tinkering and debate in the Democrat-majority House.

What Else: Notably, the bill excludes softer infrastructure investment spending that many Democrats wanted. Former iterations of the bill included things like funding for universal pre-school, free community college, childcare and paid family and medical leave, which would have added at least another $2 trillion in spending.

Some Democrats are still discussing the possible passage of these measures through reconciliation.

© 2021 Benzinga.com. Benzinga does not provide investment advice. All rights reserved.