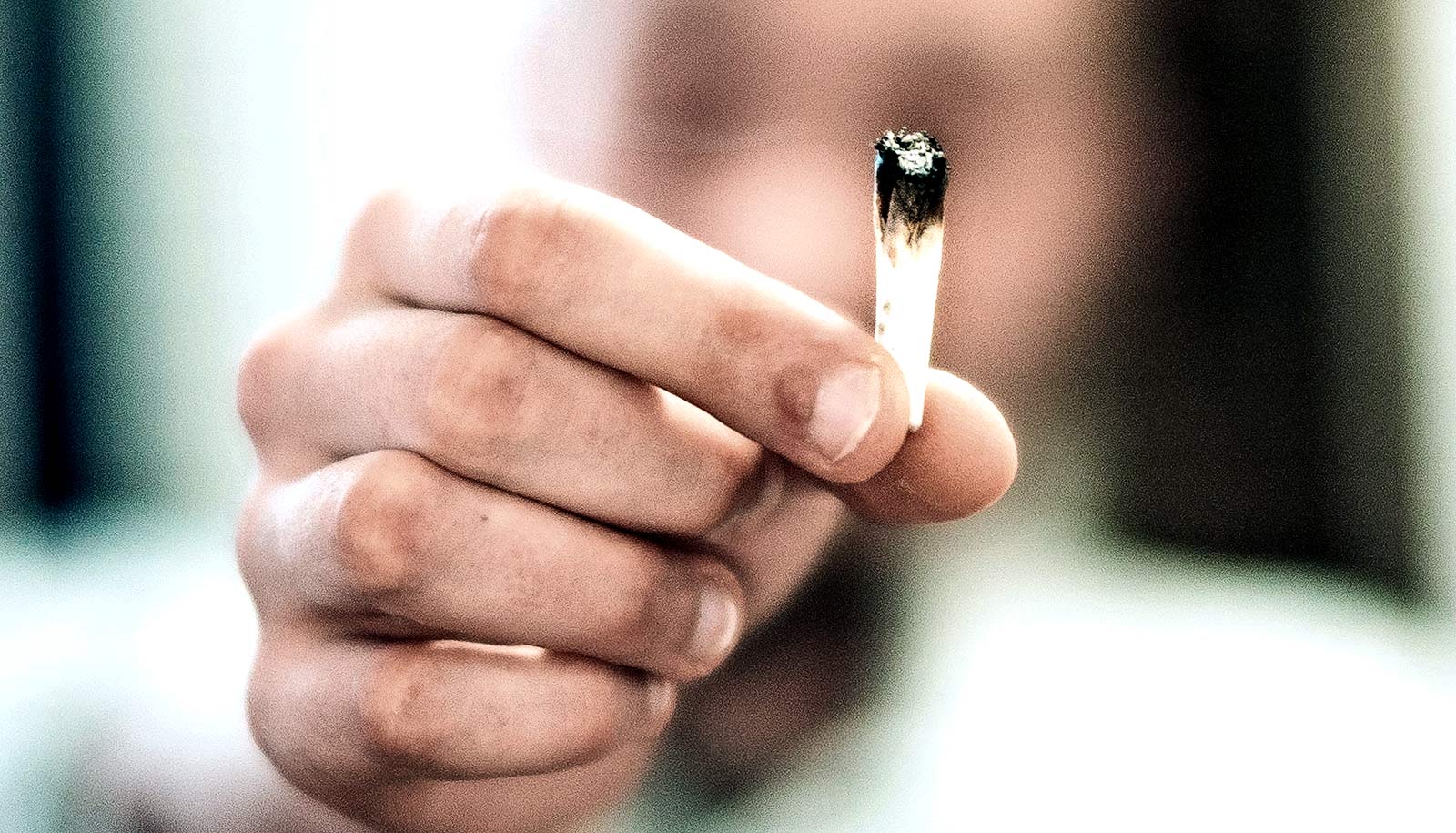 You are free to share this article under the Attribution 4.0 International license.

“This is one of the first studies that show a decline in sperm quality in current and past marijuana smokers, compared to non-smokers,” says Omer A. Raheem, assistant professor of urology at Tulane University School of Medicine and lead author of the study in the journal Therapeutic Advances in Urology.

“This is significant because it adds to the evolving evidence of the potential negative impacts of marijuana on human reproduction.”

Globally, marijuana use has risen by 60% over the past decade, and the drug affects more than the mind. Cannabis has compounds that can affect the male reproductive system, yet prior studies haven’t agreed on how that affects fertility.

To better understand the connection, researchers surveyed men undergoing fertility evaluation at a urology clinic in Washington state where recreational marijuana use is legal. They asked patients about their marijuana use and compared the results to a semen analysis.

While both factors make it harder to conceive, at least one side effect of regularly smoking marijuana may help. The researchers found it could improve sperm motility or how fast they can swim. Sperm motility was more likely to be lower in non-smokers than current and past smokers. Healthy sperm swim at a speed of at least 25 micrometers per second.

More studies are needed to find out whether these impacts are lasting and widespread, Raheem says.

“It’s unclear if the sperm changes that take place due to marijuana use are reversible and if there’s a specific amount of time required to achieve sperm recovery following the discontinuation of marijuana smoking,” Raheem says.

“Much more research and randomized studies are needed to gain a full understanding of the relationship between marijuana and male reproductive health.”

Additional coauthors are from the University of Washington.