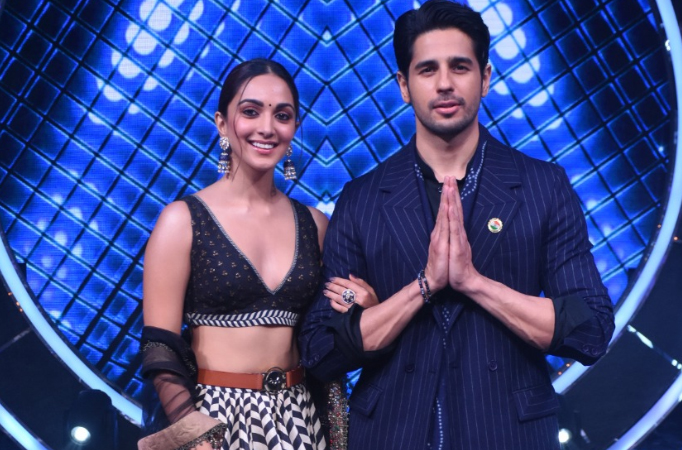 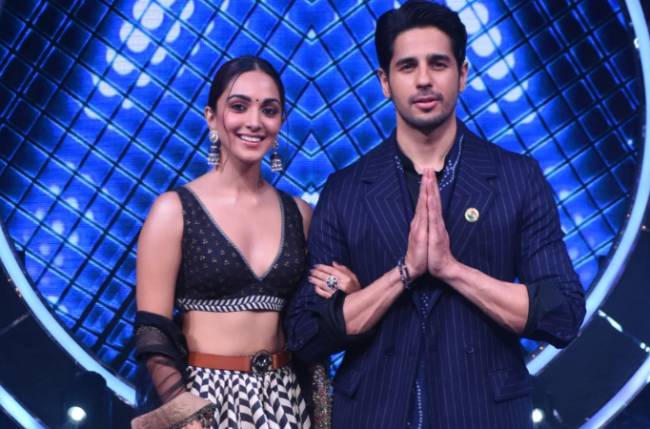 MUMBAI: Celebrating music in all its glory and gearing up to declare the winner of this season during the Greatest Finale Ever of Sony Entertainment Televisions’ Indian Idol 12, the singing reality show will see the presence of special celebrity guests; actors Sidharth Malhotra and Kiara Advani add the much required glamour and a drizzle of Bollywood tadka during the 12-hour long finale episode. Both Sidharth and Kiara Advani will be seen lending their support and cheer for the TOP 6 finalists – Pawandeep Rajan, Arunita Kanjilal, Mohd Danish, Sayli Kamble, Nihal Tauro and Shanmukha Priya at the finale.

With an array of performances dedicated to the hottest Jodi, Sidharth Malhotra and Kiara Advani will also be seen promoting their upcoming film ‘Shershaah.’ “It is amazing that the Indian Idol Season 12 finale is 12-hour long. Not just me but my entire family including my mother and grandmother are fans of this show and they are very excited for the finale episode. I would like to wish everyone lots of luck and love,” says actor Sidharth Malhotra.

A big moment for every contestant at the finale, Kiara Advani wished them all the very best and said, “Indian Idol has been a part of every home for so many years. And this finale is special because it falls on Independence Day. The contestants have come this far, and I wish them all the best. They are all winners and hopefully soon they will be singing for our movies and our songs.”

Host Aditya Narayan along with judges Anu Malik, Himesh Reshammiya and Sonu Kakkar will also be seen interacting with Sidharth Malhotra and Kiara Advani and celebrate the Greatest Finale Ever with much fanfare on August 15.

Tune in to the ‘Greatest Finale Ever’ of Indian Idol – Season 12 on 15th August starting 12noon, only on Sony Entertainment Television