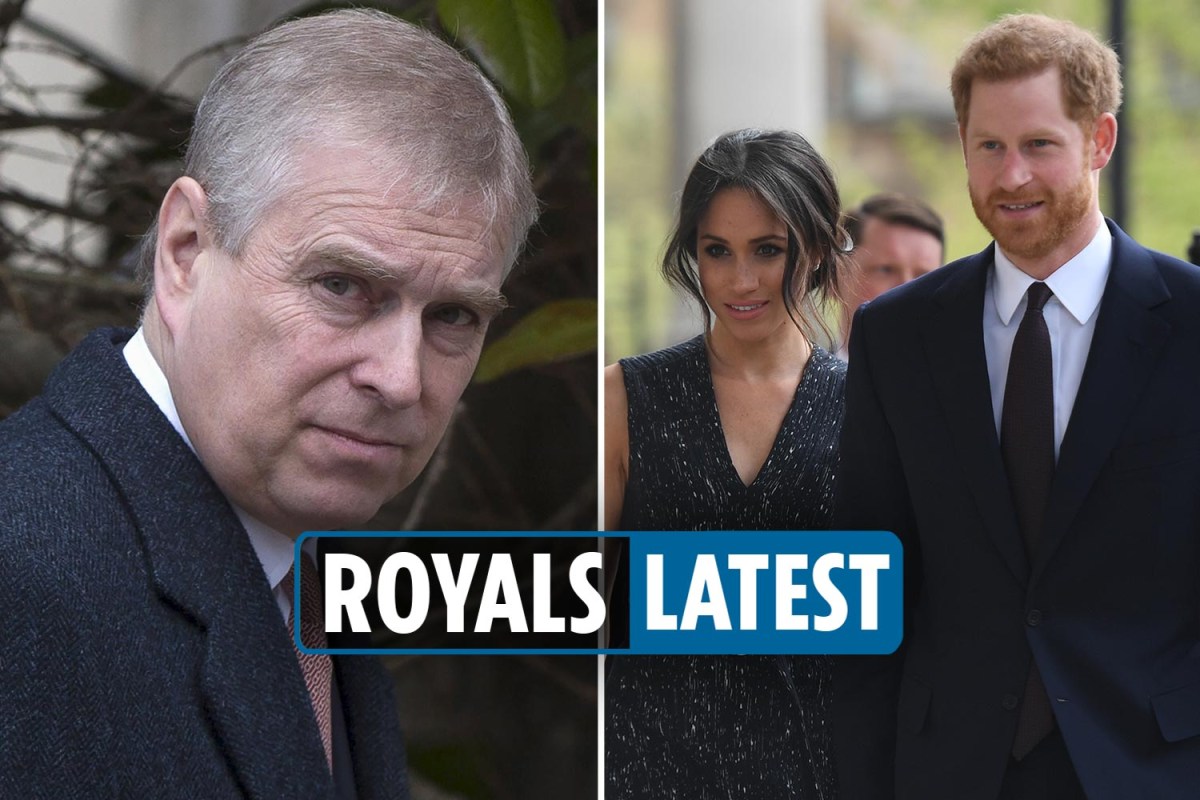 The Duke of York may never return to the “royal fold” as a working member of the monarchy following Virginia Giuffre’s decision to sue the Queen’s son for alleged sexual assault, a royal expert has said.

The duke does not have to attend or give evidence in the civil proceedings in New York, but the legal action will be a further blow to his reputation and the standing of the monarchy, according to Joe Little, managing editor of Majesty Magazine.

He said about the Epstein scandal: “It’s damaging not only for Andrew but for the institution of the monarchy itself because all sorts of allegations have been thrown at the institution since all this came to light – and the perception is, most likely incorrectly, they are not taking it seriously.”

Mr Little added: “While the legality and situation itself haven’t really moved on at all, in terms of his working royal role that has shifted significantly and it’s hard to see how he can resume life as a working member of the royal family.”

Andrew stepped back from public duties after the backlash from his Newsnight appearance, dubbed a “car crash”, which had attempted to draw a line under his relationship with Epstein – but instead saw him heavily criticised for showing little empathy with the sex offender’s victims.

“I can’t think any kind of rehabilitation that will bring him back into the royal fold as a working member of the family,” added Mr Little.