Delight Flags At Virginia Tech’s Wesley Middle Have Been Stolen 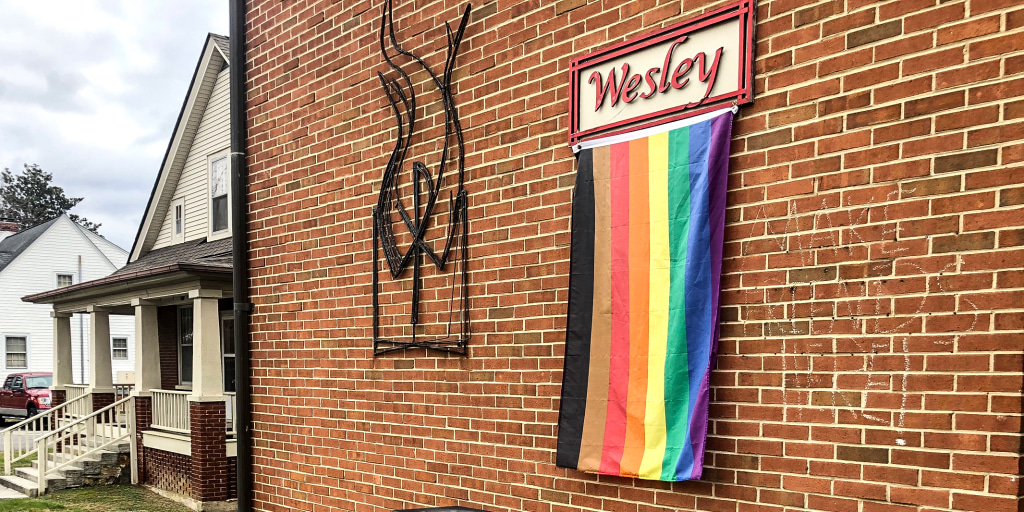 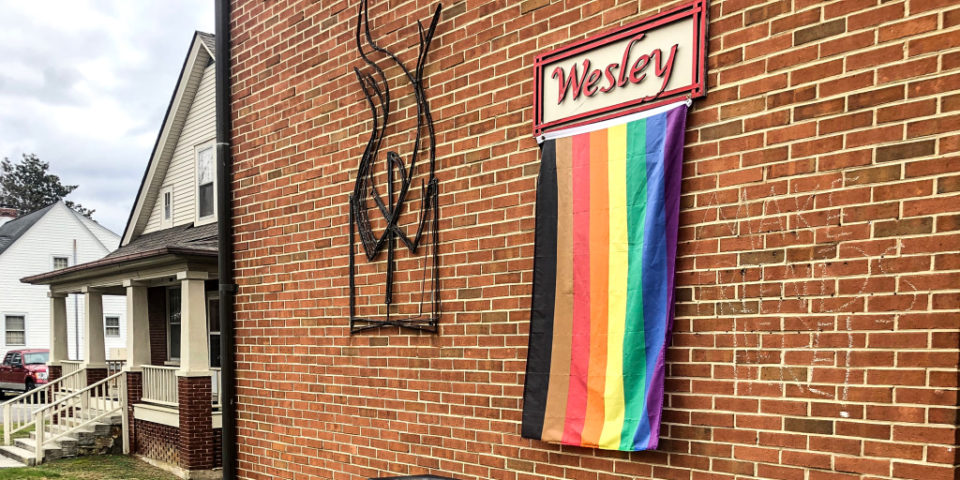 
A rainbow Pride flag was stolen from the Wesley Religious Center on the campus of Virginia Tech University for the third time in two week, but this time it was replaced with two Confederate flags.

John Gresham, the campus minister who runs the, told NBC News the university’s LGBTQ sudents are hurt and saddened by the Pride flags that were stolen and the Confederate flags that were displayed.

“My No. 1 concern is the students and making sure they feel they have a safe environment to come, to live out their faith and be affirmed in who they are,” Gesham added.

The Hill reports the Blacksburg Police Department is investigating the incident, which occurred last Saturday. Officials at the Wesley Center told the Hill the removal of the flags has “been an ongoing issue” and called the incident a hate crime that “goes against all that we believe.”

The flag hung against a brick wall outside the Wesley center above two benches. One bench was painted in the colors of the pride flag and the other bench has Black Lives Matter written across it. The Wesley center also keeps extra Pride flags around in case they need to be replaced.

The Center has urged individuals “reach out if you need to process or talk about this event with anyone,” and asked community members to contact the local police department with any information noting that “this active hate can be traumatic and triggering for many.”

The Confederate flag has become a controversial topic. Many Americans want the country to get past its racist history. Many confederate monuments and symbols have been taken down in the last two years. At the same time many southern and Republican-led states are banning critical race theory in an attempt to wash away the racism and treatment of Black Americans and Indigienous people in this country.