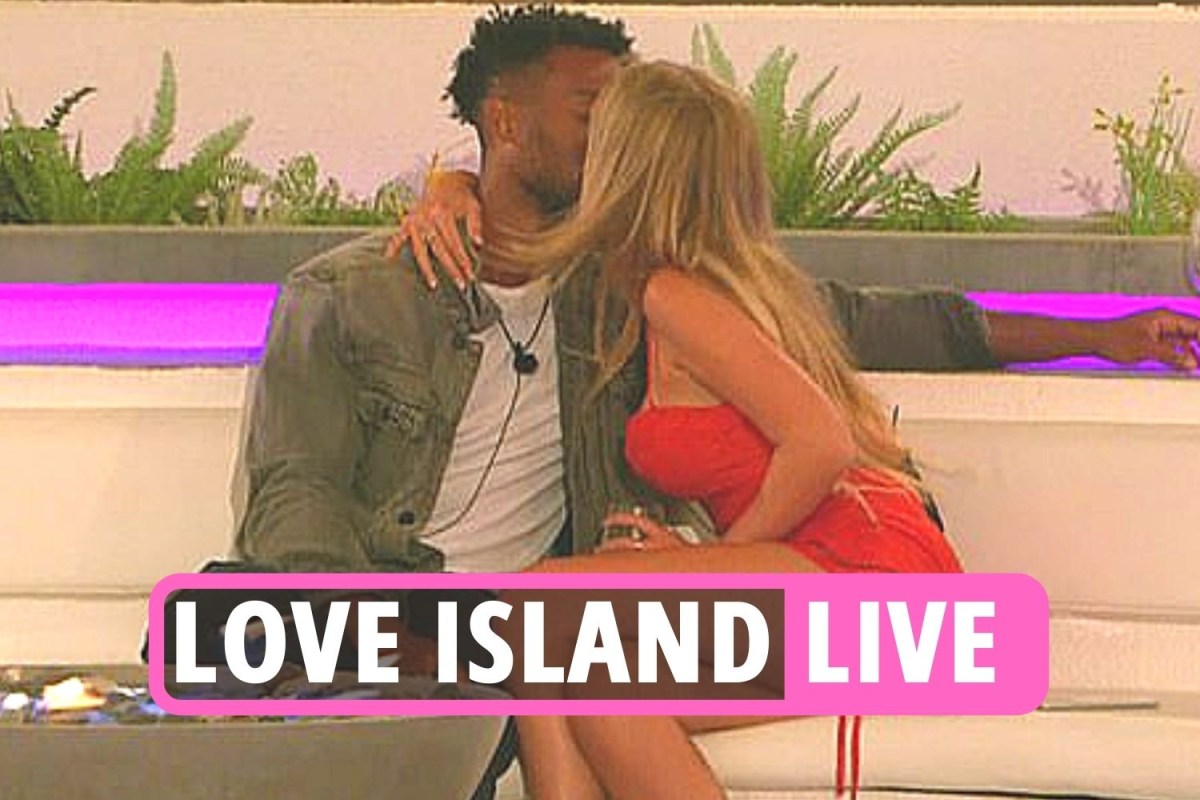 Now, we can reveal the row between Faye and Teddy actually lasted much longer and was even more shocking than what aired – but it was edited down.

A TV insider told The Sun Online:  “The row is up there as one of the worst the show has ever seen but bosses decided it would be too much to show in its entirety.

“They wanted to protect Faye, who has already been targeted over the rant, because they knew the trolling would be much worse if viewers saw the whole thing.

“Everyone knows Faye’s language is bad at the best of times, but she really let loose at a gobsmacked Teddy – in scenes that would truly shock the nation.

“Fans only saw a glimpse of what really happened, but will never get to see the full thing which really is a good thing for Faye.”