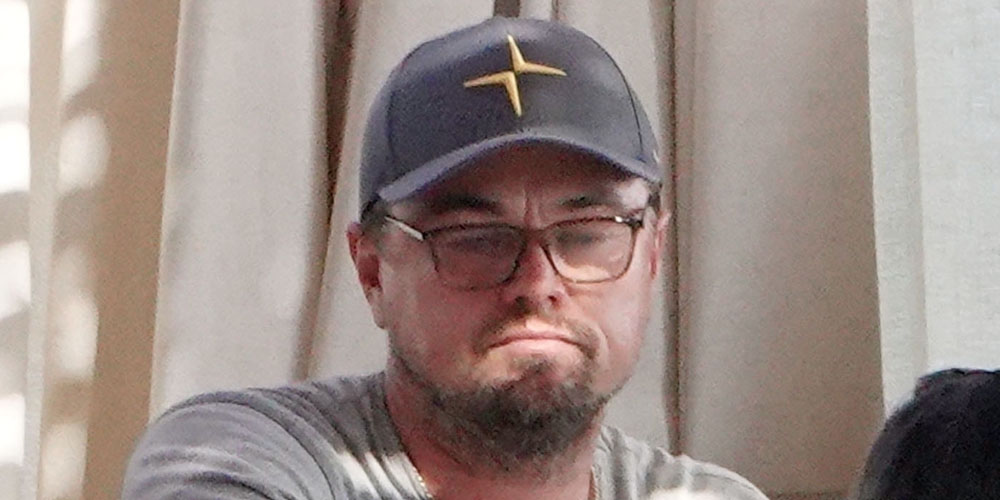 Leonardo DiCaprio grabs a bite to eat with his pals on Friday (July 29) at a restaurant in Capri, Italy.

The 47-year-old Don’t Look Up star kept it casual for his day out in a gray t-shirt, tan cargo shorts and a blue baseball cap.

THR reports that the Oscar-winning actor’s latest project will see him re-team with director Martin Scorsese. The pair will tackle an adaptation of David Grann‘s new non-fiction book, The Wager: A Tale of Shipwreck, Mutiny, and Murder.

Here’s a summary from the outlet: “Set in the 1740s, Wager’s story is set in motion when a patched-together boat with 30 emaciated men landed on the coast of Brazil. The men were the surviving crew of British ship that was chasing a Spanish vessel and had crashed onto an island in South America’s Patagonia region. Their tales of surviving the seas and elements made them heroes.

However, six months later another vessel, even more beat up than the first one, ended up on the coat of Chile, this one with three men. These new sailors charged that the other men were actually mutineers.”

Leo is also working with Martin on his new film Killers of the Flower Moon, in which he’ll star opposite Robert De Niro. See a first look photo from the movie here.