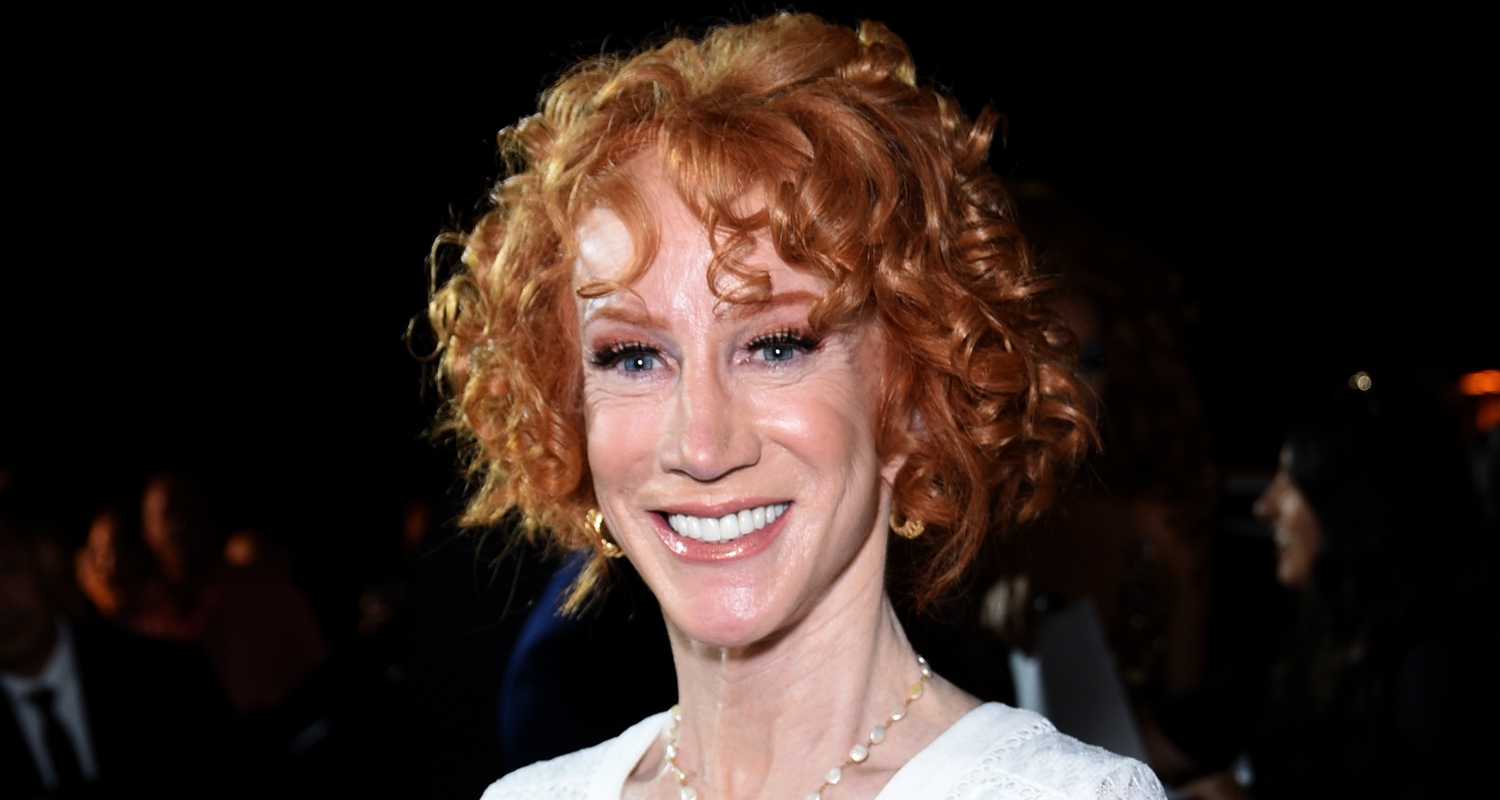 The cat’s out of the bag!

It has been revealed that Kathy Griffin has joined the HBO Max series Search Party for season five.

“SURPRISE! This is what I’ve been secret posting about! So excited!!!” the 60-year-old comedian and actress tweeted on Wednesday (August 11) along with the casting news.

On the show, Kathy will be playing a conspiracy theorist named Liquorice Montague who takes Chantal (Clare McNulty) under her wing as a “codependent apprentice.”

It was also revealed that Kathy wrapped filming all of her scenes for the upcoming season of Search Party before undergoing surgery for lung cancer.

“Working with Kathy was a huge life moment for us,” showrunners and executive producers Sarah-Violet Bliss and Charles Rogers shared in a statement with People. “She brought so much warmth, humanity, and professionalism to set and delivered a performance that will delight the world.”

Search Party – which stars Alia Shawkat, John Reynolds, John Early, and Meredith Hagner – follows a group of friends who find themselves stuck in the middle of a murder investigation after one of their college friends disappears.

As of right now, season five of Search Party doesn’t have a premiere date yet.

After undergoing surgery last week, Kathy took to social media to share an update with fans.