How Arsenal and Chelsea may line up in pre-season conflict 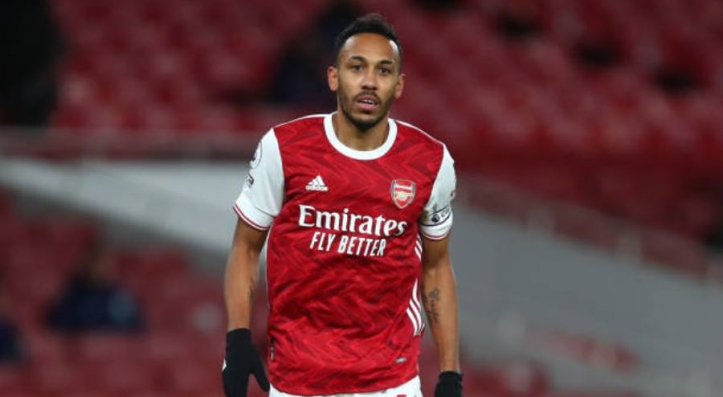 Arsenal and Chelsea will face off against one another on Sunday in a pre-season friendly that will allow fans to see how both sides are looking ahead of the new Premier League season.

Both Mikel Arteta and Thomas Tuchel will look to experiment and try new players or tactics in the match, as they look to nail down their best XI for the forthcoming season.

For Arsenal, this is likely to be a match which should showcase a number of their new signings.

In defence, we could see left-back Nuno Tavares given another opportunity on the flank to impress, while Kieran Tierney continues his return to full fitness. And this may be the first chance Arsenal fans get to see new central defender Ben White play in an Arsenal shirt.

Up front, Arteta will be keen to get a further look at the fitness levels of strikers Pierre-Emerick Aubameyang and Alexandre Lacazette ahead of the new season.

Arsenal have been heavily linked with signing a new striker this summer and that may depend on how sharp their current forwards look.

Chelsea, on the other hand, have far fewer considerations due to the fact that they haven’t made any notable signings yet.

Both Andreas Christensen and Cesar Azpilicueta both returned from their extended post-Euros holidays, but neither will likely feature in Sunday’s game. However, it may prove to be an ideal game for the players that returned from their holidays last week, which includes N’Golo Kante and Kai Havertz.