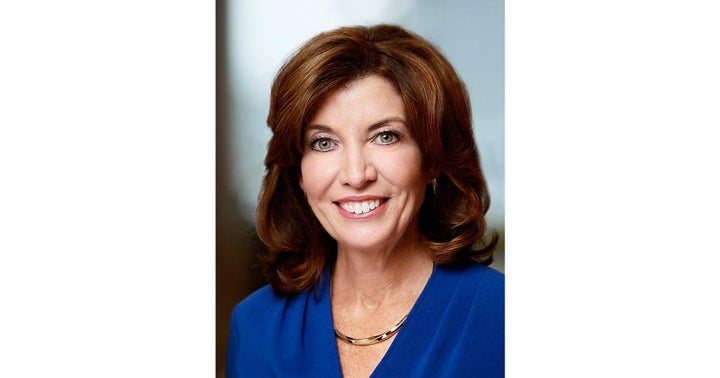 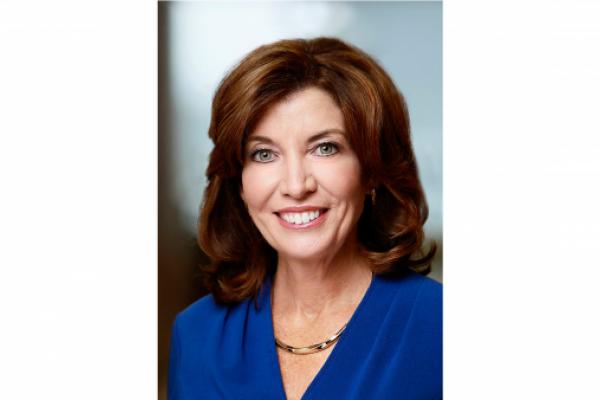 New York Governor Andrew Cuomo announced plans to step down as of 8/24. Mr. Cuomo will be replaced by Kathy Hochul, the Lt. Governor of New York. We believe this transition likely puts the New York rollout of recreational cannabis back on track and may even accelerate the time line of initial sales from the original summer 2H/22 targets. Prior to the Governor Cuomo news, many industry participants were beginning to believe a 2023 start was most likely.

Despite passing legislation in March, Mr. Cuomo has always been a reluctant supporter of cannabis legislation and in recent months, the timing of a rollout became uncertain as he and other state leaders politicized the issue leveraging cannabis to get other topics prioritized. Most recently, the Governor and Senate leaders have jockeyed over who will be appointed to lead the Office of Cannabis Management and the Cannabis Control Board. Both sides supposedly are looking to win favor for other issues with appointees. Meanwhile the two state offices are integral in setting legislation and giving operators sufficient transparency to fund the build-out of assets and future capacity.

For her part, Ms. Hochul has historically not been an avid supporter of cannabis legislation but appears to be a realist and this winter endorsed the law highlighting the New York’s budget deficit and social equity causes as motivation. Ms. Hochul is expected to be more cooperative than Governor Cuomo and we believe the new Governor may view cannabis as a popular initial (or near term) issue to champion at the start of her term thus gaining an initial win under her belt.

As for operators, we believe any fast tracking of legislation will be positive particularly for the ten companies with existing medical licenses. As we have previously noted, the ten existing medical license holders get significant and sustainable competitive advantages under New York’s law including vertical integration and the permitting of additional dispensaries beyond the state quota. Given that New York is expected to quickly become one of the largest cannabis markets in the US (we estimate ~$2B by 2025) and the fact that in almost all new markets existing operators benefit from early mover advantages, we expect each of the ten license holders to generate outperforming revenues and profits in the near term if they buildout assets. Meanwhile, if any of the licenses are put up for sale we expect these to be some of the most sought-after assets in US cannabis and to garner a premium takeout price well-beyond the valuation of current operators. Meanwhile, we expect any new licenses issued to also be highly sought after particularly anything permitting New York City access or cultivation/production at scale and believe all MSOs will look to quickly enter the market.

•    Governor Cuomo departure may accelerate cannabis roll-out or at least steady the timeline.

•    State expected to quickly be one of largest markets in US. Within the law there are significant competitive advantages for existing operators.

•    Expect advantages to translate to outperforming results and premium valuations.

•    Continue to believe new licenses will be sought after even as less valuable.