Explaining what ought to be apparent about ‘transparency’ but once more 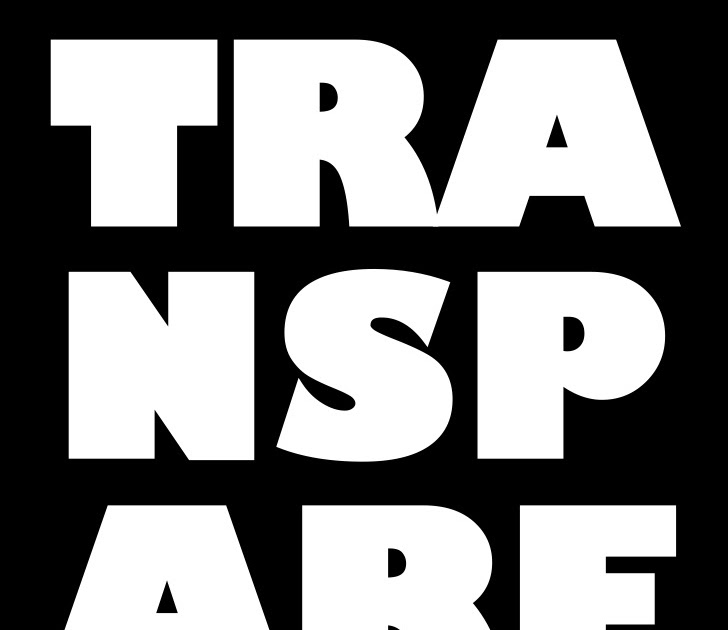 FIRST a brief note for SF fans with e-readers!  Startide Rising, my Hugo and Nebula award winning novel, is on discount today.

Get hooked(!) only today with this ebook bargain at $2.99! Refreshed-updated with new cover & introduction and Uplift Universe timeline!

== The Transparency thing that gave us everything we value ==

I still give a lot of talks on this topic… though I suspect in some cases I’m invited in hope of using me as a strawman “foe of privacy,” to be knocked down.  Some find it disappointing to learn that I fear both Big Brother and loss of privacy, as much as (or more than) they do, pointing out that only one thing ever thwarted tyranny or nosy neighbors, and that’s light, the ability — your ability — to catch would-be oppressors and denounce their misdeeds.

Very few peoples and nations across 6000 years were ever able to apply this power of reciprocal light and accountability. Indeed, we don’t sufficiently appreciate the power it gave citizens. Certainly the world’s despots know it, and are desperately creating protected shadows for themselves. And lacking upward transparency (sousveillance), a return to feudalism… or much worse… is inevitable.

With it, you might prevent Big Brother, only to reap a second layer of fearful oppression… by a judgmental majority who demand conformity, using democracy against those they do not like. The nightmare portrayed crudely by books/movies like The Circle and much better in that Black Mirror episode “Nosedive.”

Ironically, this is exactly the scenario – fear of oppression by ’the mob’ – that Fox/KGB and their pals are now spreading across the MAGAsphere, in order to discredit democracy itself! They must, because if U.S. citizens truly recover voting sovereignty, there would be no political future for today’s Mad Right/putinist version of confederate conservatism.

Still, there is an underlying point that they’re exploiting, a fear that Ray Bradbury illustrated in Fahrenheit 451. If transparency is universal, but the culture is immature and judgmental, then you don’t get Big Brother. Rather you get lateral oppression by that 51% majority – an oppression that’s totally legal, democratic and above-board. Indeed, this is how “social credit” might make crude, Orwellian Gestapo-tactics unncessary in future despotisms, as the People themselves enforce conformity, laterally. 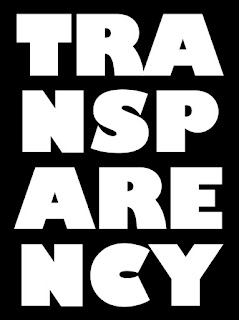 Hence, our narrow path of freedom requires a third ingredient, at the level of values. If transparency is universal AND we have a culture that scorns gossips and bullies and privacy busybodies and voyeurs and judgmental conformity-enforcers, then MYOB can prevail.

Mind Your Own Business.

It means if I’m not hurting anyone, then my quirks and eccentricities merit protection, same as yours. Lest a day come when I am not tolerated… followed by you.

Yes, I have learned that this simple idea is almost impossible for most folks to wrap their heads about, even though it’s a fundamental, base level zeitgeist of our present society! Indeed, I show how Sci Fi books and films have been at the vanguard in promoting appreciation of individual eccentricity, in my recent nonfiction book: VIVID TOMORROWS: Science Fiction and Hollywood.
Tolerance is actually encouraged best by transparency, especially when gossips and bullies and privacy busybodies and voyeurs are caught in the act… but only when gossip and bullying and conformity-enforcing are in disrepute.

Again, yeah it sounds counter-intuitive. Yet, it is exactly the baseline value system of a majority of westerners now.  It’s very likely your baseline value!  And it is the only way we’ll get beyond the danger zone to something decent.

Under a broad program called “signature reduction”, it is said (in this article) that the U.S. Pentagon supervises a secret force more than ten times the size of the clandestine elements of the CIA, that “carries out domestic and foreign assignments, both in military uniforms and under civilian cover, in real life and online, sometimes hiding in private businesses and consultancies, some of them household name companies.” This is in part to deal with the difficulties of modern intel gathering when adversaries have massive files and face recognition. Also: “The explosion of Pentagon cyber warfare, moreover, has led to thousands of spies who carry out their day-to-day work in various made-up personas, the very type of nefarious operations the United States decries when Russian and Chinese spies do the same.”

Which raises a basic question. How will we evade this devolving into:

1) A deep state that is unaccountable to constitutional systems*… or

2) The sort of tit for tat conflict of reciprocal sabotage that the great science fiction author Frederik Pohl warned about in his terrifying novel The Cool War.

Neither of these outcomes frighten adversaries of the West, who are fully committed to these tactics in order to prevent the psychic collapse of tyranny that their models predict, if the Enlightenment is not toppled soon. But both outcomes should worry us.

Those currently in our intel/military/law officer corps are likely loyal to constitutionalism and law and all that. Moreover they need tools such as these, in order to wage a desperate struggle on our behalf.  But these methods can all too easily anchor into habit. Habits that prevent our servants from even noticing an alternative suite of weapons that have far better long term prospects. In fact, those alternative methods are the only ones that can lead to our sole victory condition.

== …Philosophy is a walk on the slippery rocks… ==

1) UCSD Professor Benjamin Bratton – author of Revenge of the Real – is fighting for us on a front that seems obscure to 99.999% of us, but is actually important — the ongoing effort by ‘postmodernist’ philosophers (especially on French and US campuses) to denounce and discredit science, democracy, so-called ‘facts,’ and the very concept of objective reality. I recommend his article for those who would blink in amazement over Ben’s depiction of the rage-howls that fulminate from elite subjectivity spinners, who demand that their incantations get paramountcy over the evidence and models we laboriously build out of a clay called ‘reality.’

2) I had a note from someone else who felt caught between two philosophical “rocks.”

“Is there an intersection between ephemerality and nihilism – lately I have found myself fully seated in ephemerality – not as a negative – but – rather – as an awakening of the transitory aspect of my physical engagement with the universe  – it has awakened my creativity – am I way off – thoughts?”

My answer is the same one I give at commencement addresses:

You can be large.

More than one thing.

Study the phrase “positive sum” as opposed to “zero sum.”  Sure your individual life may be short to the point of apparent pointlessness. So is a bee’s. But the hive does mighty things.

We are building a civilization of extraordinary magnitude! One that has accomplished prodigious things, perhaps unprecedented across the galaxy, and we did it by standing on the shoulders of ephemerals who stood on the shoulders of ephemerals who clawed their way a little higher, out of a muck of ignorance. These accomplishments – forged in the spirit of our ancestors – are just hints at what might yet come.

You don’t have to accomplish great things to be part of all that. Or even remembered! You will know the things you did, to be part of that rising pyramid of shoulders. Feel the weight of future generations on them.

You have our gratitude.

The Constructing Blocks of Private Identification for Web3