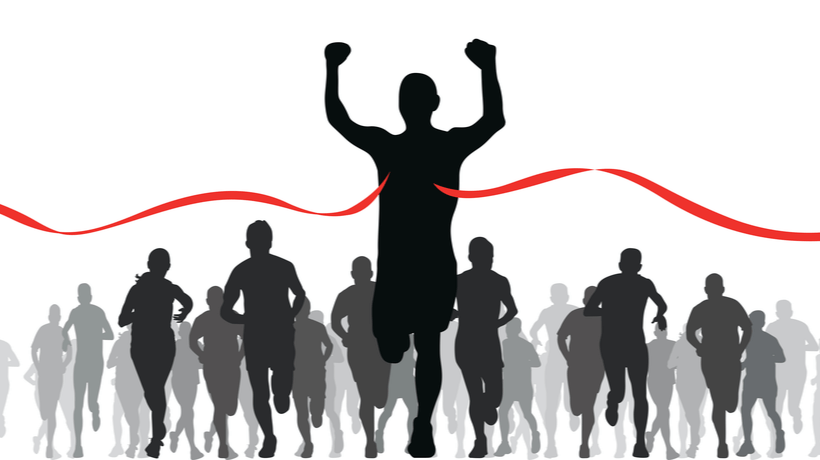 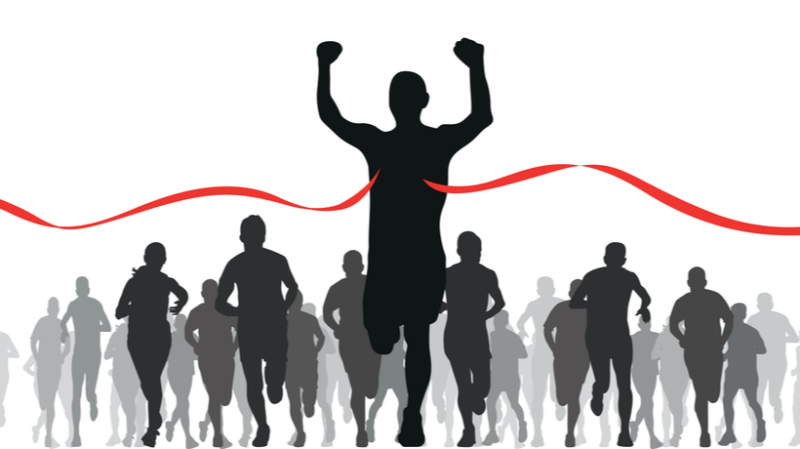 Free Speech Testing As A Tool Of English Learning

When Christopher Pappas launched the eLearning Industry platform in May 2012, he selected the name to stress the meaning “electronic.” Nowadays, eLearning means delivering education and training through digital resources. Since digital resources are ubiquitous, so is eLearning. In other words, all known learning is eLearning, as was demonstrated during the COVID pandemic. Currently, the eLearning platform contains 110 articles and 137 business listings on English learning and only one article and six business listings on English testing. This inequality is because, for most students, testing has become an all-consuming end in itself. Students study hard, yet the results are dismal.

In this article, I describe the past, present, and future of English testing and explain why it is so stressful for students to go through standardized testing. I will show how a new type of flow speech testing could be incorporated into English learning as a tool. The new kind of testing develops automatic speech and dissolves students’ stress when subjected to English testing.

The Blows To English Proficiency Testing

English proficiency testing was valued at $1.44 billion in 2018. The past year has been a terrible one for the English standardized testing industry, as colleges have shifted to test-optional policies and encountered many test cancellations.

Another blow to the English testing industry was caused by a 43% decline in new international student enrolment in US colleges and universities in 2020. The next blow came from Duolingo, whose English testing became quickly popular due to its price of only $49, while most other certification tests cost over $200.

Each year, the Educational Testing Service (ETS), founded in 1947, develops, administers, and scores more than 50 million tests. Every test is scored by a highly trained human evaluator, not a machine. These tests are time-consuming and unscalable. They are subjective and open to erroneous scoring since there is no direct correlation between testing scores and actual language capabilities. Let us consider the reading test by IELTS. Learners have to answer 40 questions in 60 minutes. I watched the excellent video below by Jay Merlo, titled “How to Pass IELTS in 2021-New Tips,” and read some of the comments. For example, one said, “The IELTS exam is so frustrating. I can’t believe I failed again after studying so hard.” Jay calls this testing “mental gymnastics.”

It requires having an excellent memory, visualization, and analytical capabilities of cause and effect. Your knowledge of English and the ability to understand written passages will have a minor impact on scoring if you have a poor memory, cannot visualize and keep the written passage in your mind for a few minutes, or cannot discern how close different statements are in meaning.

Is A High Score A Guarantee Of High Language Skills?

I always had suspicions that a high test score is not a guarantee that a person can communicate fluently and intelligibly in English. Recently, I received an email from a young ESL teacher from China:

Most Chinese people learning English are only interested in passing tests. For example, my wife tested English in the whole province. Because of this, she went to a university in China, mastered teaching Chinese, and became an English teacher. She has been learning English for almost twenty years. Even though she tested in the whole province, her English skills are quite bad, but it doesn’t matter because she had already passed the test.

The number of conventional standardized tests vulnerable to significant bias and subjectivity will steadily decline in the coming years due to automated and adaptive AI-driven tests. Let us discuss 2 known examples of the new type of English testing provided by Emmersion and Pearson Versant:

Emmersion launched a fully automated, AI-driven, and adaptive language assessment engine in 2018. The patented TrueNorth speaking test by Emmersion can quickly, accurately, and objectively assess speaking ability. It provides instant and accurate results with a 15-minute test, although it predicts language capabilities rather than measures them. Emmersion performed massive data mining to develop the correlation functions between the TrueNorth test results and other testing methods. TrueNorth testing uses elicited imitation, a fancy way to say, “listen and repeat.” Although Emmersion states that it is a research-proven method to predict oral language proficiency efficiently, I think that elicited imitation also represents the Achilles heel of this method.

According to SpeakEasy, the emotional reason listening is more complicated than simply hearing could be explained by the fact that listening is selective and is affected by mental side-tracks. It is relatively easy to employ selective hearing and tune out sounds around us if we think about something else. But even when we try to listen to someone, our minds often wander despite our good intentions, making it easy to miss much of what was said.

Psychological noise consists of distractions to speakers’ messages caused by receivers’ internal thoughts. For example, if you are preoccupied with personal problems, it is not easy to give your full attention to understanding the meaning of a message. The test-induced stress acts as a psychosocial noise that draws the testers’ attention away from elicited imitation. Besides, there is also the physiological reason our minds wander, even when we try to focus our attention on listening.

The human brain can process words at a much higher speed than people can speak. So, while listen-and-repeat sentences enter our brains at a slow speed, we continue to think at high speed. So, an extremely complicated process of assigning words to sounds, then visualizing the words and transferring them into long-term memory to repeat the whole sentence later occurs concurrently with the unstoppable brain chat. In my opinion, the psychological and physiological noise makes the TrueNorth test subjective and less accurate than Pearson Versant testing. However, TrueNorth is the fastest (about 15 min) and the cheapest testing on the market.

In addition to a complete testing solution (speaking, listening, reading, and writing), Versant offers a new intelligibility index score. Versant is the first and only testing that provides intelligibility determined by pronunciation, fluency, clarity of expression, and speed of speech. Just like other skills, it can be scored automatically using Versant’s AI-powered testing system.

“This (intelligibility) score is first of its kind. It looks beyond test takers’ technical skills to get at the heart of their soft communication skills and determine how easy it is for speakers of that language to understand what is being said,” said Freya Thomas Monk, Pearson’s senior vice president.

One consistent thing across all Versant tests is that they are fully automated and can be delivered either online or offline around the world at any time. The scores are then available immediately after finishing the test so there will be no more agonizing waits for results!

The Versant English test is a 17-minute assessment designed only to evaluate speaking skills. By assessing students’ sentence mastery, fluency, pronunciation, and vocabulary, this test can ensure that employees meet the standard required to communicate effectively in a second language.

Test results act as gatekeepers because they determine students’ fate to which university they could apply and be admitted. Naturally, this testing causes a lot of stress and sometimes leads students to a wrong path; instead of acquiring English skills, they spend too much time and effort on preparing for testing. Moreover, high test scores are not a guarantee of high language skills because conventional testing also depends on students’ memory, visualization, and analytical skills.

In conclusion, I would like to suggest that testing companies incorporate flow speech testing that is independent of students’ memory, visualization, and analytical skills into their testing systems.

Here is how the flow speech testing works: Learners see a word on display randomly selected from a predetermined database, such as the list of most commonly used words in English conversations. They should start speaking, improvising on their experience ignited by the displayed word. They should say two or three sentences that would demonstrate their understanding of the word and demonstrate their English skills. Learners continue testing for at least thirty words. If learners do not know the word on display, they say, “Next.” The word is counted as a miss. This flow speech testing is recorded and can automatically measure fluency, pronunciation, grammar accuracy, and intelligibility. Flow speech testing is the first of its kind since it determines whether learners are thinking in English or their native language when communicating in English.

The simplicity of flow speech testing allows it to be incorporated into an English-learning app and used to drill with each lesson. This drill provides gamification elements that learners are accustomed to from the games they play on their devices. This drill helps learners develop the habit of automatic speech and thinking in English. Passing test after test strengthens students’ faith in the selected method of learning English and gives them a feeling of accomplishment. Flow speech testing will provide a more accurate representation of English skills. It will also eliminate the stress associated with standardized testing since it is also a component of an English-learning app used regularly.

Studying Instruments Interoperability And The LMS