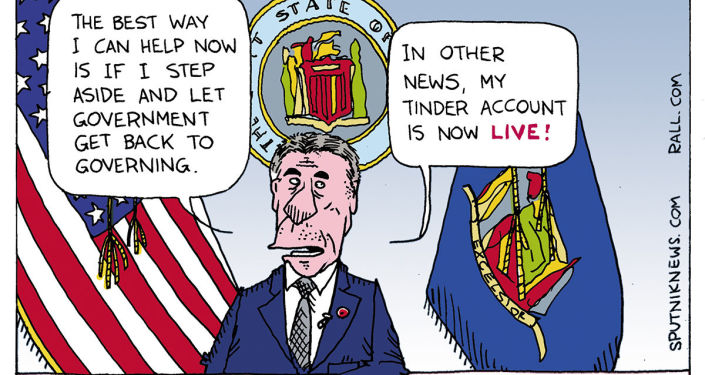 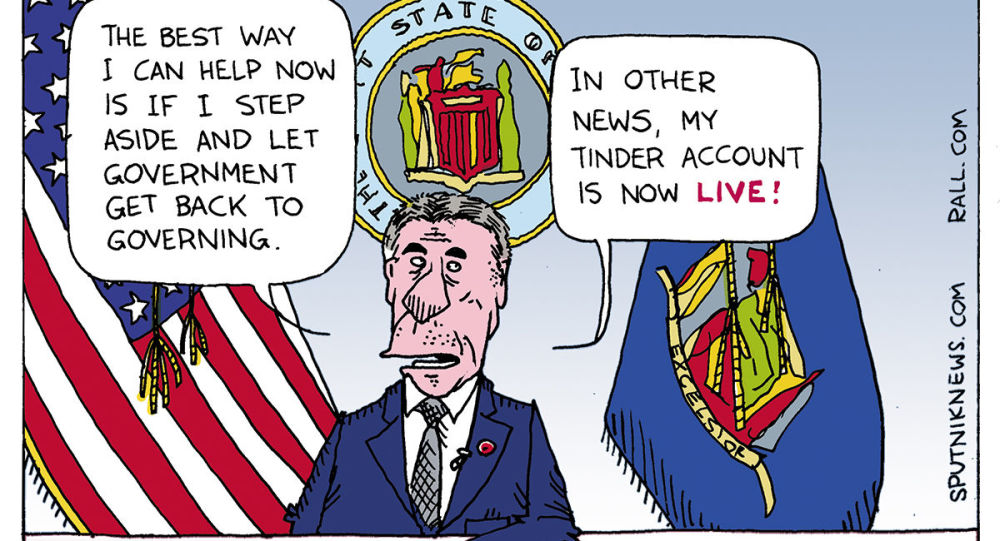 Earlier, the New York State Assembly indicated that it was also investigating Cuomo to determine if he used state resources to write a book, and whether or not his administration deliberately falsified reports on COVID-19 deaths in state nursing homes.

New York Gov. Andrew Cuomo announced Tuesday that he would be stepping down from his post in exactly two weeks’ time, as both the tides turned against him and the New York State Assembly raised impeachment proceedings.

Exactly a week after the New York Attorney General’s Office released the sexual harassment report to the public, Cuomo informed New Yorkers that he needed to resign in order to redirect attention and “let government get back to governing.”

The report, which was conducted by independent investigators, effectively found that nearly a dozen current and former staffers had been sexually harassed by Cuomo while working under his leadership. Additionally, it was detailed that several insiders had worked to protect the governor from allegations, and even went so far as to character assassinate accusers.

Cuomo, who also faced impeachment proceedings over alleged misuse of state resources and the nursing home scandal, has continued to deny any wrongdoing, going so far as saying that he “never crossed the line with anyone.” Earlier, Cuomo defended his up-close-and-personal embraces by saying they were “cultural” and “generational” differences.”