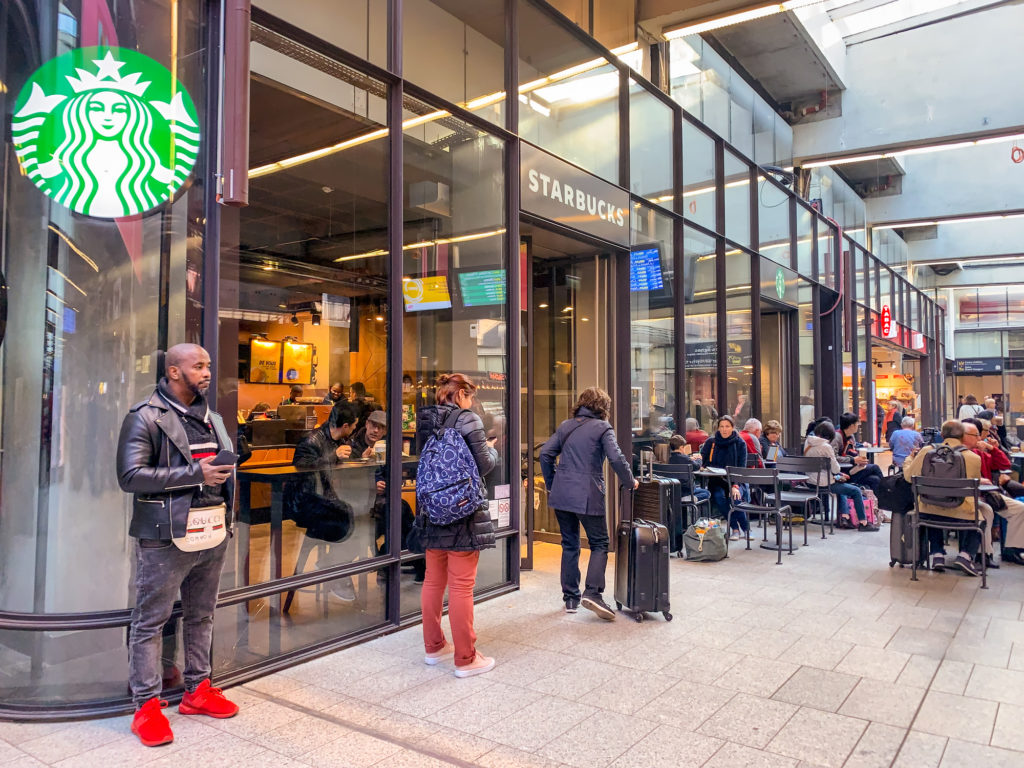 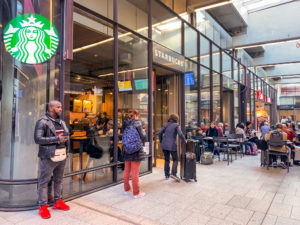 A Black former employee at Starbucks has slapped the coffee giant with a lawsuit for not protecting him from a racist customer who repeatedly called him the n-word.

Dayshawn Rodriguez, a shift supervisor at Starbucks for about five years, filed a lawsuit with the District of Connecticut court where he claims Starbucks managers “did nothing” to stop him from being racially abused by a customer, Business Insider reported..

Rodriguez first filed the suit in May but had it revised in July.

The suit says Rodriguez was harassed by a customer who repeatedly called him a ‘n—–” on different occasions. The first reported incident occurred on October 7, 2019, when he knocked on the bathroom door to check on the customer who had been in there for a long time. She came out, poked him in the chest, and said, “Don’t rush me, n—–.”

After filing a complaint to the store manager who said they would report it to the district manager, Rodriguez later learned that “they did nothing to stop or address the conduct.”

He told his manager that he no longer wanted to serve the racist customer. Rodriguez was told that wasn’t possible per the complaint and “that I may be too sensitive to be a shift supervisor and said the Ns-word is not the worst thing to be called.”

After demoting himself to a barista, Rodriguez said the racist customer returned, threw water on herself, and said, “that Black man did it.”

Rodriguez filed another complaint with the district manager but was told to “watch” how he writes things and that he couldn’t use the N-word or curse words in formal complaints. She also said that it wasn’t possible to ban the customer.

In June 2020, the customer returned and said, “I am not going to be served by this n—–.” Rodriguez said after reporting the incident to upper management that “they did nothing to protect me.”

Now Rodriguez is suing Starbucks for an unspecified amount claiming monetary damages including statutory damages, wages, and “damages for emotional distress and embarrassment.”

“We thoroughly investigated the matter alongside local law enforcement when this was raised in [August] 2020, and have taken appropriate action to ensure the safety of our partners–which includes the formal restriction of the customer from our stores in the area,” a spokesperson for Starbucks said.