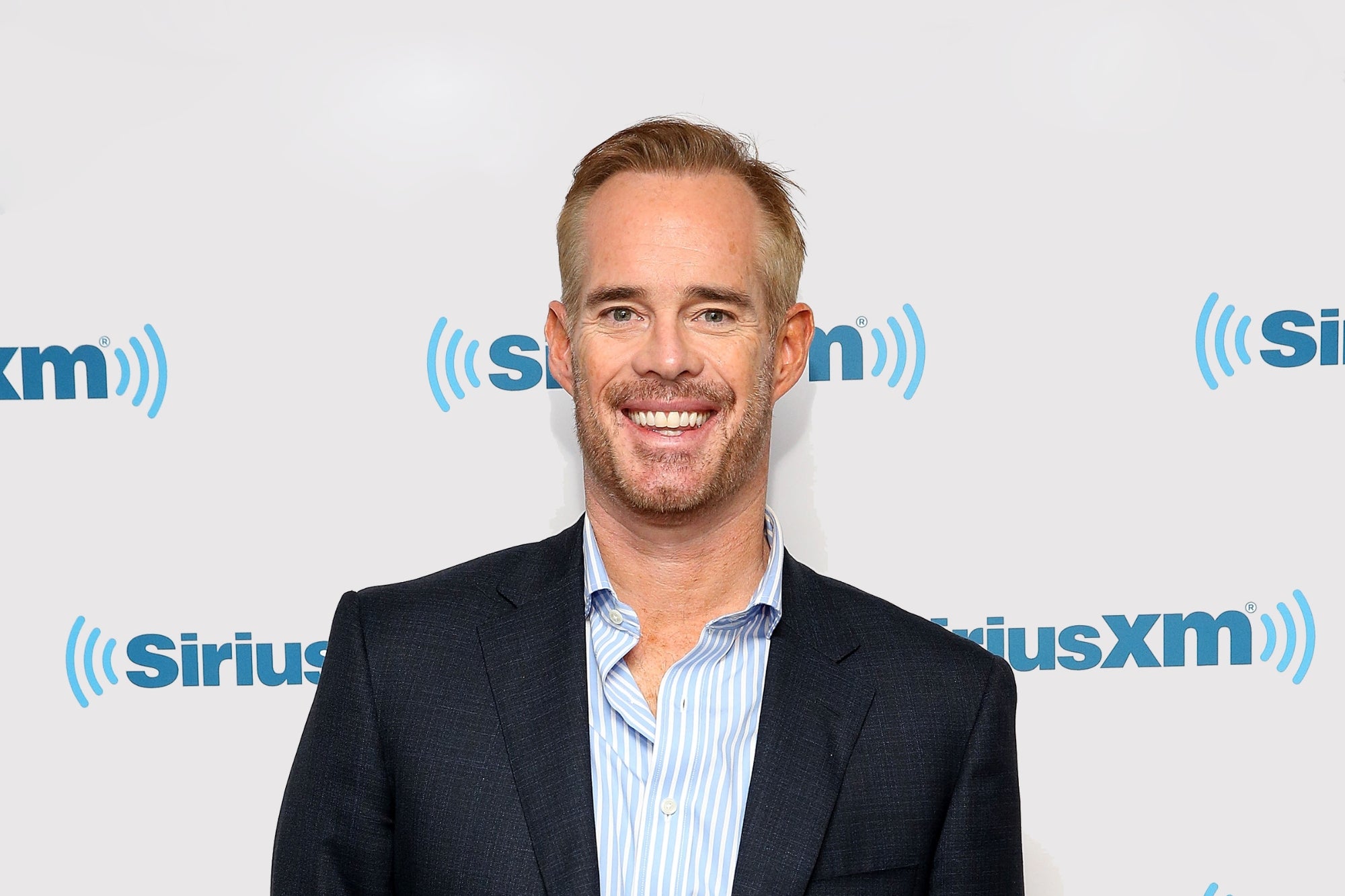 Emmy Award-winning sportscaster Joe Buck took the stage Monday night for the start of his five-day run as host, but was a casualty of James Holzhauer’s roast.

Since the heartbreaking death of longstanding and beloved Jeopardy! host Alex Trebek, the game show has been trying out a slew of guest hosts until a permanent replacement is selected.

Everyone from professional athletes like NFL Super Bowl MVP Aaron Rodgers to esteemed journalists like Katie Couric and Robin Roberts to TV personality and physician Dr. Mehmet Oz have taken their turn in the coveted position, but the latest stand-in garnered a cheeky review from one of the all-time Jeopardy! greats.

Emmy Award-winning sportscaster Joe Buck took the stage Monday night for the start of his five-day run as host, drawing a realtively positive reaction from fans and viewers.

Joe Buck was unsurprisingly excellent as Jeopardy host tonight. Give him the gig.

Okay, I do know Joe Buck from sports and was excited he was going to guest host Jeopardy, and I just have to say that he might be one of my favorites. The humor and the way being a sportscaster broadcaster means excelling in improvisation proves to make a good game show host.

As expected, Joe Buck was excellent in his first game hosting @Jeopardy. His feigned interest in the interview portion was Trebek-esque.

I’m liking Joe Buck as the host of jeopardy

Joe Buck is kinda fun as a Jeopardy host. No idea how he’ll past the first fifteen minutes because he talks, and contestants want to get on to the next clue, but he’s fun.

I really like Joe Buck on Jeopardy. He had a good pace and banter with the contestants

However, there was one viewer who chose to use Buck’s hosting stint as a way to poke fun at his in-game commentating skills. James Holzhauer, the Jeopardy! 2019 Tournament of Champions winner and champion of 32 episodes in a row, tweeted following Buck’s intiial appearance, causing a stir on the internet.

Jeopardy says whoever hosts full time will have to quit their other job, so I’m crossing my fingers it’s Joe Buck

“Jeopardy says whoever hosts full-time will have to quit their other job, so I’m crossing my fingers it’s Joe Buck,” Holzhauer jokingly typed in a Tweet that has since garnered more than 22,000 likes.

Related: Alex Trebek Taught Us to Choose Presence Over Judgment

“A rare miss for you,” one Twitter user responded, with another saying that they’ll “never understand the hatred of Joe Buck.”

Buck has not responded directly to Holzhauer’s quip, though he did favorite several Tweets that praised his performance.

Holzhauer’s winnings in regular season Jeopardy! episodes reached a total of $2,462,216 on top of another $500,000 from winning the ’19 Tournament of Champions and for clinching the runner-up spot in the Jeopardy! Greatest of All-Time tournament in 2020.

Variety reported last week that the curent frontrunner for the permanent Jeopardy! hosting gig is Mike Richards, who currently serves as the executive producer for the game show.

Buck’s guest-host run is set to end on August 13.