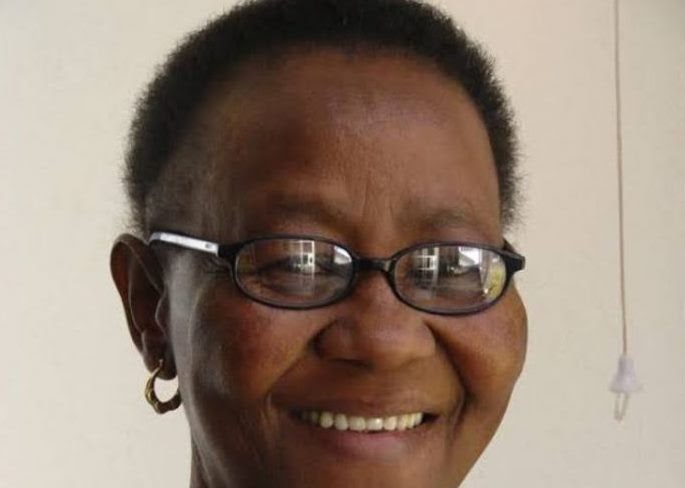 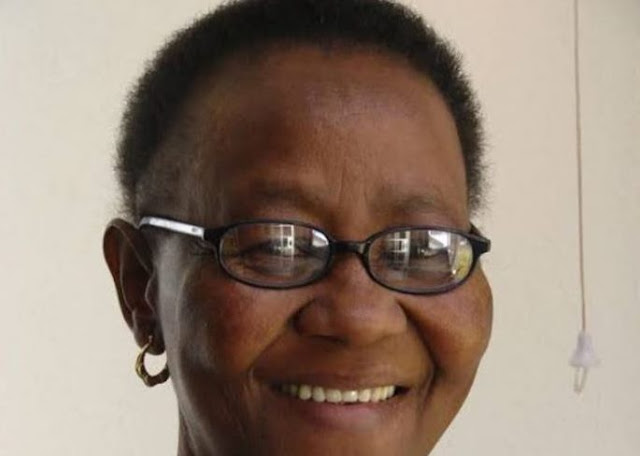 Actress Tamara Jozi has died from natural causes, she was 64.

The actress appeared in TV series like SABC1’s Soul City film series Secrets and Lies while she also played Tunisia in the 11th season of Soul City, e.tv’s Rhythm City and SABC1’s drama series Society and After 9.

She also had roles in Mzansi Magic’s (DStv 161) Isibaya, SABC2’s Gauteng Maboneng and Lithapo and e.tv’s Scandal!. In 2014 she was a participant in an episode of e.tv’s game show I Love South Africa.

Tamara Jozi also appeared in TV commercials like the grandmother in Wimpy adverts.

Her agency Trinity Management in a statement on Twitter said “Rest in peace, Tamara Jozi, we will miss you, your little laughs and how you were dedicated to your work”.