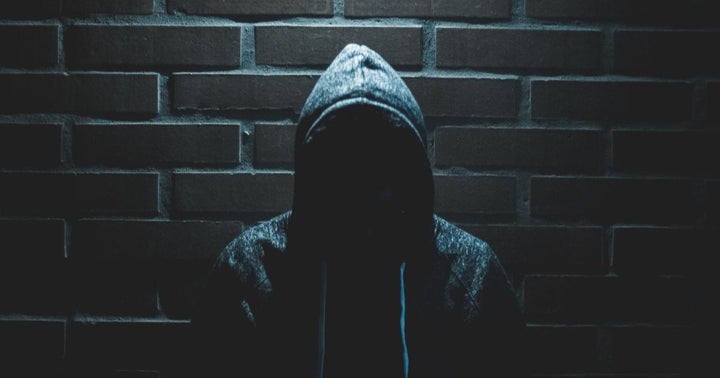 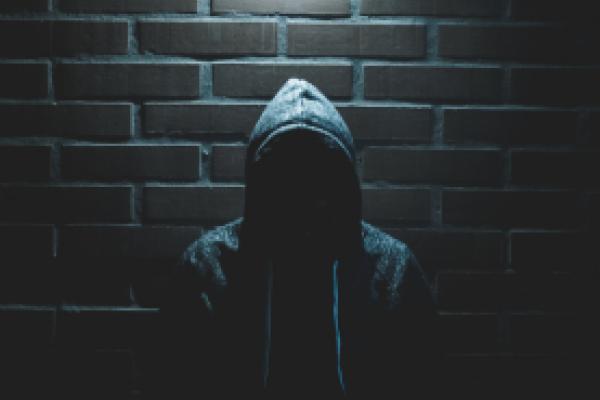 What Happened: DeFi protocol Poly Network reported a total loss of over $611 million in an exploit earlier today, making it the biggest hack in DeFi history to date.

The project notified users on Twitter that the compromised funds had been transferred to two wallet addresses on Ethereum (CRYPTO: ETH) and Polygon (CRYPTO: MATIC).

“We call on miners of affected blockchain and crypto exchanges to blacklist tokens coming from the above addresses,” stated the project.

“We will take legal actions and we urge the hackers to return the assets.”

The stolen assets consisted of $273 million of Ethereum tokens, $253 million in tokens on Binance Smart Chain, and $85 million in USDC on the Polygon network.

O3 swap, a cross-chain liquidity aggregator and partner project was also involved in the exploit, losing $250 million funds as a result of its cross-chain bridge with Poly Network.

Both projects were launched behind the developers of the NEO (CRYPTO: NEO) blockchain, which has often been likened to the Chinese version of Ethereum.

Reports of a potential exploit first emerged when users of O3 Swap reported being unable to deposit and withdraw funds on the cross-link O3 Hub.

The Hacker: At the time of writing, blockchain security firm Slowmist said it had tracked down the attackers’ identity, email address, IP address, and fingerprints.

According to Slowmist, the attackers’ funds were funded by trading the privacy coin Monero (CRYPTO: XMR) for Binance Coin (CRYPTO: BNB), Ethereum, Polygon, and other tokens.

The hacker later sent a transaction with some amount of the stolen funds and a message, ““IT WOULD HAVE BEEN A BILLION HACK IF I HAD MOVED REMAINING SHITCOINS! DID I JUST SAVE THE PROJECT? NOT SO INTERESTED IN MONEY.”
He added that was “considering returning some tokens or “just leave them here.”